26-year old Monique Haakensen, a graduate student at the University of Saskatchewan, has spent her years in college obsessed by beer. But not in the way you might think. She’s a doctoral candidate in the Department of Pathology and Laboratory Medicine, and her area of study is beer spoilage.

As she says on her student webpage:

Through my background in microbiology and bioinformatics, and current work with beer-spoilage bacteria within the medical pathology department, I have learned of the many parallels and interconnections that exist between all areas of science and witnessed the synergistic benefits to be gained through interdisciplinary utilization of knowledge. My unique blend of interests and background has given me a distinct advantage in developing diagnostic tools directed towards beer-spoilage bacteria. My current research focus in on the genetic basis for the ability of Lactobacillus and Pediococcus isolates to grow in the inhospitable environment of beer. 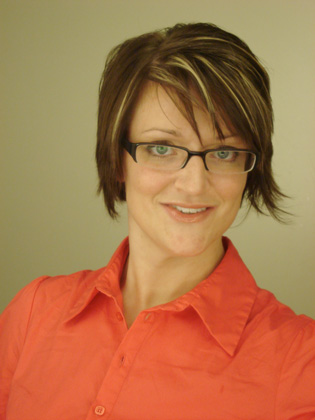 Lethbridge Herald is reporting that she’s “helped discover three new methods of detecting beer-spoiling bacteria, including a DNA-based technique, that has big breweries around the globe hoisting pints in celebration.” Her work will help breweries get their beer to market faster and also reduce laboratory costs because based on her work, using DNA methods, it can now be determined in one or two days whether or a particular batch of beer will spoil prematurely. Normally, this process can tale 2-3 months.

“Part of her research also includes the discovery of two new genes involved in beer spoilage and three new groups of bacteria that can ruin beer.” Another masters student working with Haakensen, Vanessa Pittet, has been helping sequence the spoilage genes in beer and they’re “also researching hops and how bacteria can grow in the presence of ethanol. She says the knowledge will also be valuable to the ethanol fuel industry.”

2 Replies to “Saskatchewan’s Savior of Suds”