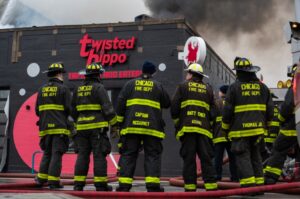 Contribute to their Gofundme:
https://www.gofundme.com/f/help-twisted-hippo

Largest beer spa in the world to open in Canada…yes, Canada.
The world’s biggest beer spa, based in Ontario, where you can drink cool beer while lounging in the pool, is set to open in the spring. 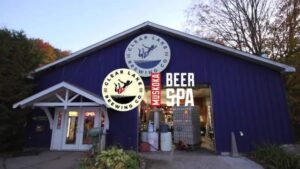 The Muskoka Beer Spa, part of Clear Lake Brewing Co, opening on April 7, 2022, which states on its website that it will be the biggest beer spa in the world, will feature an outdoor pool, two large hot tubs, dump buckets, a music stage, an ice rink and four saunas.
Read more in The Drinks Business… 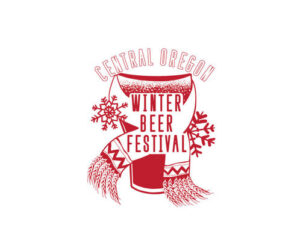