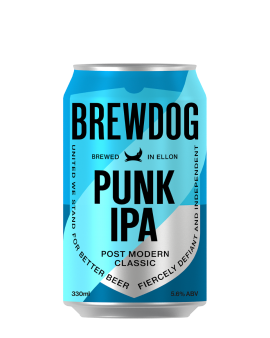 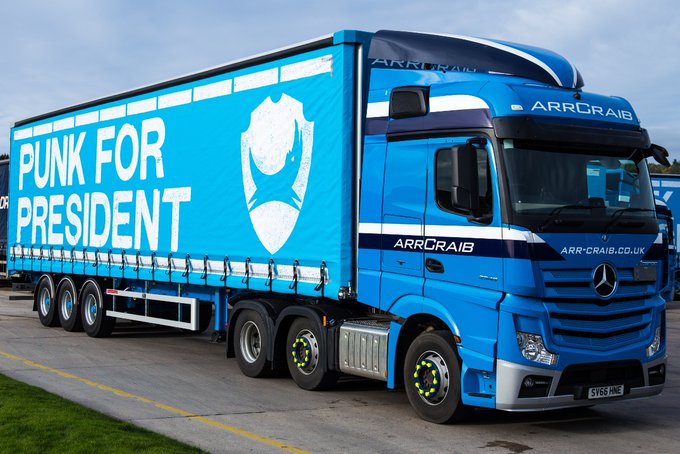 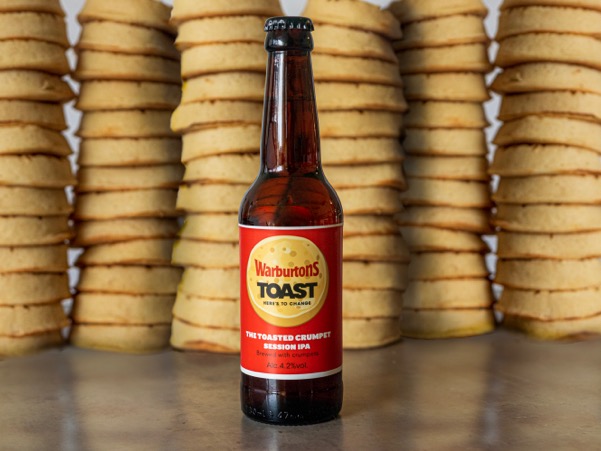 Hafod brewery is offering beer in exchange for 100 grams of freshly picked bilberries forage from the local moorlands by the public.
Normally the brewery procures the berries from rangers from the Clwydian Range Area but owner Martin Godfrey wanted to “step up production” and so, has called on locals for help.
The brewery says every 100 grams of foraged bilberries will earn the picker a bottle from this year’s batch of Bilberry Brew. 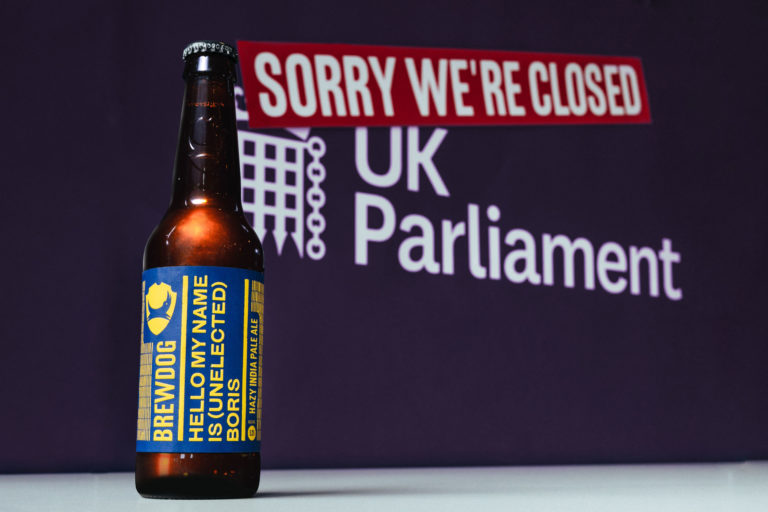 Always willing to stir the pot, Scottish Brewery Brewdog just launched a beer to protest the UK’s political climate, but consumers’ reactions haven’t been as positive as they were for the brand’s past subversive serves.
Via The Drinks Business

So far 30,000 people clicked they plan to attend the Facebook event entitled ‘leave work and go the beer garden, they can’t sack all of us’, as the UK wilts under record-breaking temperatures. Let’s show some solidarity…
Via The Drinks Business

According to HMRC, shorthand for Her Majesty’s Revenue and Customs department, the number of new craft brewery openings is slowing. In spite of recent data from national accountancy group UHY Hacker Young which showed craft beer increasing its market share in pubs and supermarkets, a total of 430 new breweries opened in the United Kingdom in 2017, down from a record 520 the previous year.

Fundraising packs for the World’s Biggest Pub Quiz will be arriving over the next few weeks at the 970 pubs, bars and clubs across the UK who have already registered for this popular event, running between 3-7 March.

Organisers PubAid are urging more licensees to sign up now for the quiz, which is completely free of charge and offers a great way to attract customers into the pub, as well as supporting charities, including official charity partner Prostate Cancer UK. Pubs who register will receive a fundraising pack containing two sets of quiz questions, posters and social media assets to encourage customers to come along and join in. To sign up, visit: www.worldsbiggestquiz.pubaid.com.

Surprising news came down late Friday that Fuller, Smith & Turner Brewing, better known as just Fuller’s had agreed to sell it’s brewery and brands (but not pubs) to Asahi UK.

Roger Protz takes a look at some of the business issues that may have led to the sale:

The second burning question is: Why did Fuller’s want to sell? It’s a highly successful business with profits of around £43 million a year.
But 90 per cent of the profits come from retailing. Profits from brewing have been falling for several years and this has led Fuller’s to join the well-worn path of brewers selling their production plants and becoming pub retailers. As some critics of Fuller’s have suggested, the writing has been on the wall for some time as the company busily built its retail side. As a result, it now owns more hotels than pubs.

While Boak & Bailey take a look at the more personal feelings the come around when a well respected and trusted brewery “sells out” and disappoints long loving fans:

And we worry about whether this means Fuller’s, as a brewery, will stagnate. What will motivate disenfranchised staff to try new things, or throw themselves into reviving old recipes? It’s been hard to find London Porter in any format for a couple of years – will this finally kill it off for good, along with poor old Chiswick? Look at Meantime: the quality or the core beer may be good, but the breadth of the offer is now distressingly bland.

We don’t know how this will turn out. We’re not going to boycott Fuller’s. We’re not ‘butthurt’. But something in the relationship has changed, and we will probably end up drinking less Fuller’s beer without thinking much about it.

Even Fuller’s own head brewer seemed a bit distressed:

It was a long and very emotional day yesterday. Thank you to so many of you who reached out with positive support. My priorities are with my teams and Fuller’s brewing company. We will continue to make great beers and work closely with our friends at FST @fullers

All in all it’s a key turning point for London’s most storied brewery. I, personally a huge fan of Fuller’s, am hoping it’s be beginning of a fantastic new chapter.

Watney’s (or Watney Mann, or Watney Combe Reid) was the Evil Corporation which sought to crush plucky small brewers and impose its own terrible beer on the drinking public. It acquired and closed beloved local breweries, and it closed pubs, or ruined them with clumsy makeovers.

Its Red Barrel was particularly vile – a symbol of all that was wrong with industrial brewing and national brands pushed through cynical marketing campaigns.

This, at least, was the accepted narrative for a long time, formed by the propaganda of the Campaign for Real Ale in its early years, and set hard through years of repetition.

But does it stand up to scrutiny? What if, contrary to everything we’ve heard, Red Barrel was actually kind of OK?

Tavern Propco, a private fund owned by Davidson Kempner Capital Management, has bought 370 pubs and commercial assets from Ei’s portfolio in a £348 million deal that leaves the pub giant with just 42 properties and money to service some of its £2 billion debt.