The Aussies turning their arvo beer into much-needed drought support
A group of beer drinkers at an RSL club in New South Wales came up with an idea: what if clubs throughout the state donated a few cents from every beer to their countrymen impacted by Australia’s crippling drought? It didn’t take long for “Litres for the Land Appeal” to catch on. And now it’s going national.
Each club through its drinkers is pouring money into the appeal which in turn is pouring water into remote farmhouse tanks so families on the land can enjoy the most basic convenience, to wash. It’s a simple gesture – a truckload of water is purchased and sent to a farm which has run dry. But it’s more than just a truck of water. It’s hope.
Via 9Now 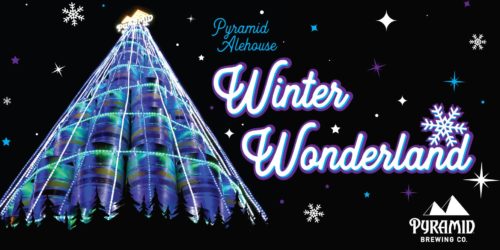 Beer crafted by students in Kalamazoo Valley’s sustainable brewing program have consistently won prestigious brewing awards and now those brews can be sampled by the public. The college recently obtained the licensing to sell beer crafted by its students.
Via Yahoo Finance

Want insider Portland beer news delivered straight to your phone? The Oregonian’s beer guy is here for you
Is your first thought when you hit a new city: “What are the good breweries here?”
Andre Meunier, the Oregonian/OregonLive’s beer writer, is using this cool new service called Subtext to deliver beer news straight to your phone. Go here and sign up to get alerts from me about all things Portland and Oregon beer.
Via OregonLive

Less than two years after unmanageable debt and a bank foreclosure forced San Diego-based Green Flash Brewing to sell to a holding company, auction off its $20 million expansion brewery in Virginia Beach, close its Southern California barrel-aging facility, and pull beer distribution from 42 states to concentrate on its home and neighboring markets, the brewery that helped pioneer the industry-transforming west coast IPA style has quietly returned to the eastern seaboard. Via Forbes 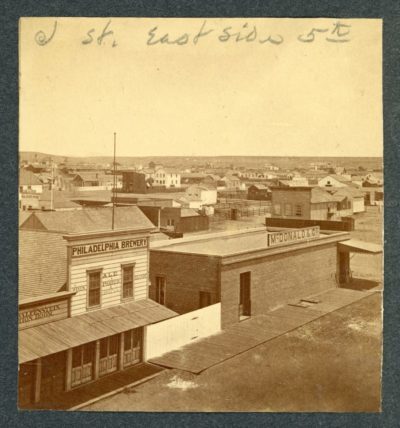 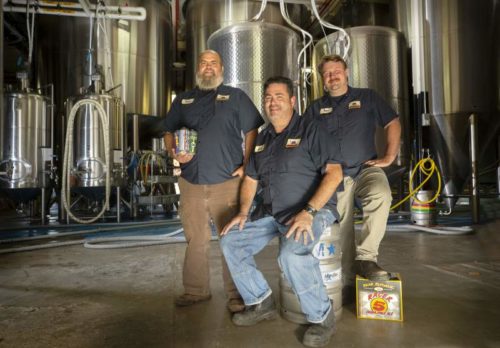 After a rough year, Bear Republic Brewing of Sonoma County looks toward a bullish 2020
The new year can’t come quickly enough for the Bear Republic who helped define Sonoma County as a craft beer capital. The last year has been rough on the Cloverdale company and many other craft breweries. Even for the brewery that has produced one of the legendary beers ever to come out of Sonoma County: Racer 5. Via The Press Democrat

North Bay brewery releases ‘F— PG&E’ beer, gets bombarded with 1-star Yelp reviews
Steve Doty, owner of Santa Rosa brewery, Shady Oaks, fed up with multiple years of devastating fires sparked by PG&E power lines made a bold statement last week by way of one of his company’s beer names: “F— PG&E.” (They used the full curse word) When he did he wasn’t the only Northern California resident angry at the utility company, which is why he didn’t expect the kind of backlash the beer name prompted a few days later. Via SFGate 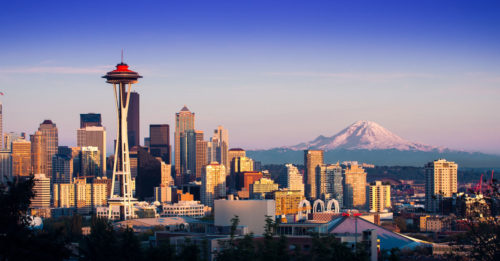 Everything Worth Drinking in Seattle, According to Anu Apte and Chris Elford
Here, Anu and Chris take a break from managing their combined five properties to explore the best Seattle has to offer.
Via Vinepair

The oldest beer choir chapter in the country switched things up Sunday afternoon and turned into a cider choir.
The Atomic Chapter sang from 3pm to 5:30pm at Goose Ridge Estate Vineyards and Winery.
Via KEPR TV