Passage of Craft Beverage Modernization and Tax Reform Act before year-end expiration vital to small business health
On September 9th, leaders in the beverage alcohol sector are urging industry advocates across the U.S. to participate in a national Day of Action by asking their members of Congress to pass the Craft Beverage Modernization and Tax Reform Act, S.362/H.R. 1175 (CBMTRA).
Unless Congress acts, on December 31, 2020, the current Federal Excise Tax (FET) rates for small and independent breweries in Oregon and across the nation will expire. If not made permanent, the FET will increase by as much as 100%.
Via The Oregon Brewers Guild

is this Friday, July 3. Are you ready to stock up on your favorite indie craft beer for Independence Day weekend? Lace up your sneaks and make a plan! 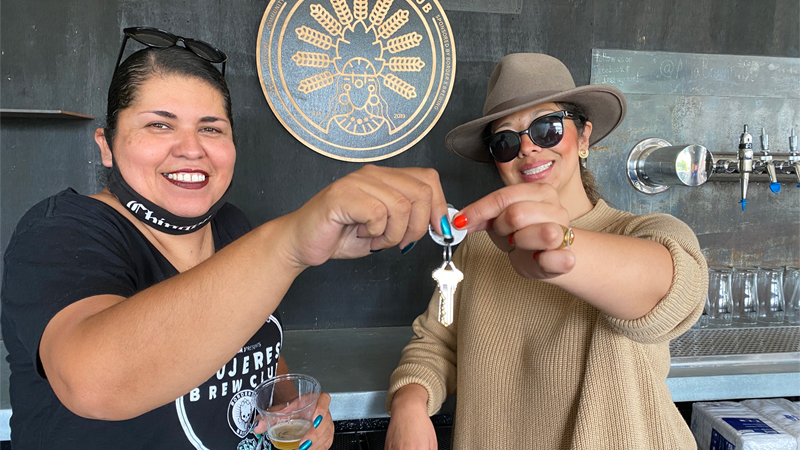