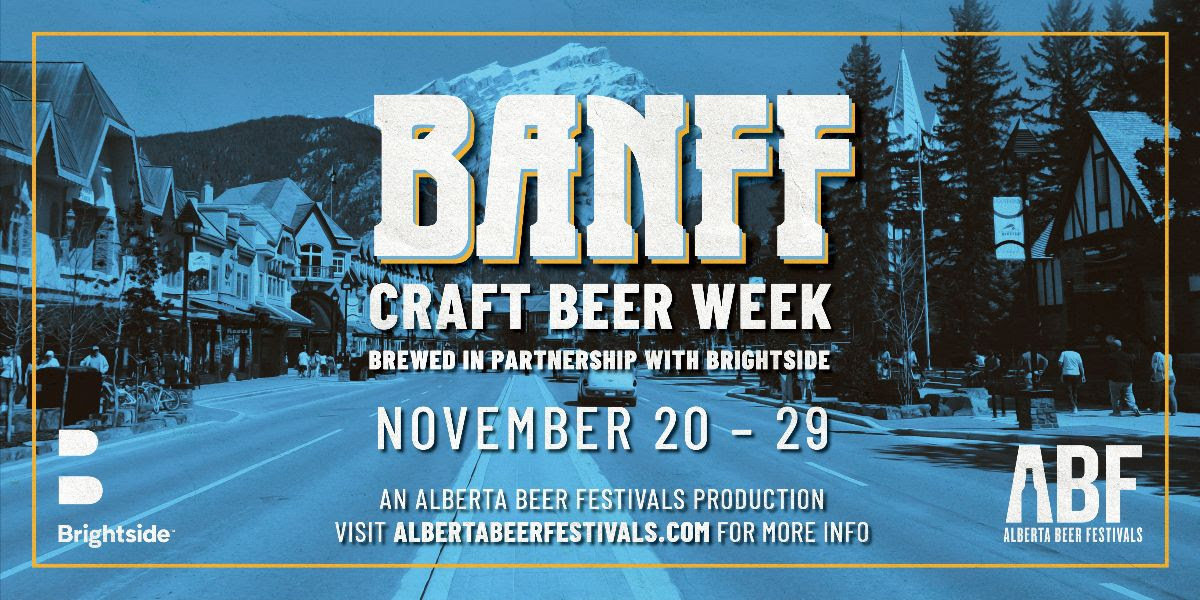 Due to a growing concern for public health, Alberta Beer Festivals is calling off this year’s Banff Craft Beer Week and postponing it until further notice. From the outset of planning, which began in August of 2020, the format for the Banff Craft Beer Week was always intended to be people safely supporting local by visiting restaurants in their cohorts. Even with this in mind, due to the recent escalation of Covid cases both in Banff and in the province of Alberta, we are calling off all activations for the 2020 Banff Craft Beer Week. 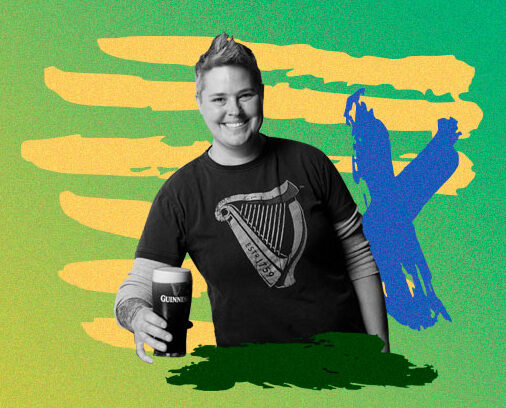 While the Maryland brewery produces several stouts — after all, it is Guinness — head brewer Hollie Stephenson says it has been her mission to “challenge people’s perception of Guinness as a traditional stout brewer.” She’s done this by leading its experimental brewing program, which has produced its signature light golden lager, Guinness Blonde, along with the fruity Guinness Salt and Lime Ale, and the citrusy Guinness Galaxy IPA. Indeed, the 4,000-square-foot taproom introduces visitors to about a dozen experimental beers at any given time, Stephenson says.
Via VinePair

The Michael James Jackson Foundation is a grant-making organization that funds scholarship awards to Black, Indigenous, and People of Color within the brewing and distilling trades. The program is open to candidates at the beginning of their careers, as well as those looking to continue their education. The MJF awards present an opportunity for members and patrons of the brewing and distilling industries to directly fund a more just, equitable, and dynamic future.
Via The Michael James Jackson Foundation for Brewing & Distilling