On Groundhog Day, February 2nd, 2009 beer will see red with the release of Odell Brewing Company’s Red Ale, an American-style red with generous hops for an extra kick. 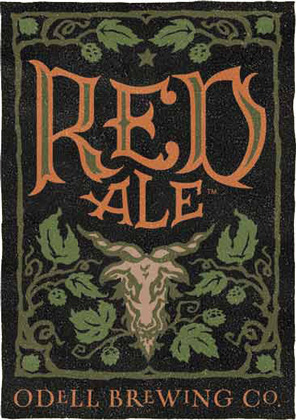 “Making this beer was a true collaboration of efforts and creativity,” said Odell brewer Brent Cordle. “The Red Ale has some serious hops, but it’s well-balanced and very drinkable.” Red Ale will be available through May in six-packs.