On Wednesday, a truck showed up at the delivery gate for Windsor Castle, the Queen of England’s private residence, laden down with twelve beer barrels, enough to fill 2,000 pint glasses. Unfortunately, the staff had no record of so large an order. It turns out the beer was meant for the Windsor Castle Pub, in the nearby Berkshire County town of Maidenhead. Apparently they were ordered in anticipation of World Cup qualifying match between England and Croatia. The beer finally made it to the pub about three hours after the start of the football game. 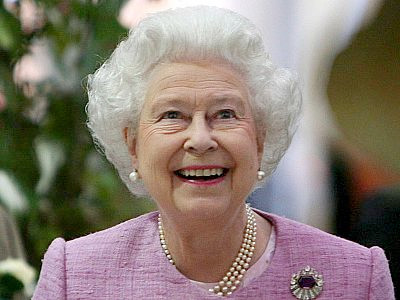 Queen Elizabeth II. I think that’s the same face I’d make, too, if 2,000 pints showed up on my doorstep.