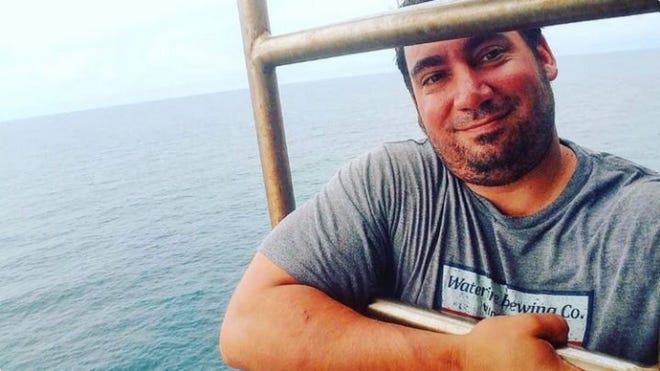 Mark Anthony Mueller, a prominent figure in Wilmington North Carolina’s craft beer scene, died after an extended illness. He was a partner at Waterline Brewing Co. in downtown Wilmington and was one of the founders of the Port City Brew Bus.
He died Thursday night, according to an update to a GoFundMe campaign that was started to help Mueller’s fight against kidney and liver disease.
Mueller, 39, taught beer-making classes at Cape Fear Community College and was also a volunteer at Frying Pan Tower in the Atlantic Ocean. Friends posted on social media Friday remembering his friendly spirit, which earned him a nickname as an ‘unofficial mayor of Wilmington.’
Via Wilmington Star