The “First Ever” short-film festival on the subject of BEER will debut at the Monterey Beer Festival on June 5th, 2010, from 12:30pm to 5pm. Do you love beer? Have you ever thought about being a filmmaker? Or perhaps you’re already a professional or even amateur filmmaker. If so, here’s your chance to showcase your talent with a short (3 minutes or less) film about beer. The deadline for submissions is May 1, 2010 and the form and rules can be found on the Night That Never Ends website. It’s free to enter your film.

There are four separate categories for you to submit a film under:

Organizer Jeff Moses expects lots of lighthearted looks at brew, including personal stories about drinking beer with friends or visiting breweries. He also anticipates a few entries by “serious brewers” who’ll reveal the exact steps to making beer. Moses says being a bona fide beer connoisseur isn’t necessary for the creative process — just having a “connection” to brew should suffice. He also suggests “filmmakers throw back brewskis after shooting and avoid keg stands so they’re actually able to finish their projects.” 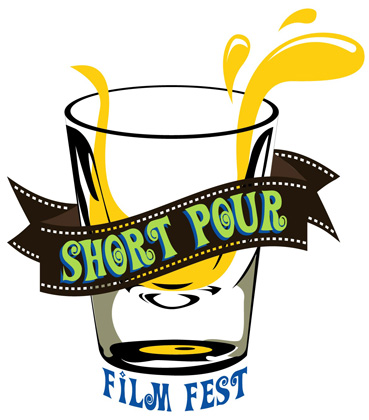 Short Pour Film Fest honors both individuals who have achieved excellence in short filmmaking and amateur filmmakers. This unique short-film festival showcases film making talent on the subject of BEER.

Films will be shown in the historic ”King City Room”, a 10,000 square foot building at the Monterey Fairgrounds (home to The Monterey Jazz Festival & The Monterey Blues Festival).